You are here: Home1 / article2 / Profile by Kathryn R. Burke 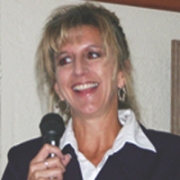 [Nucla, Colo. October 16, 2012] Tracy Hill made Colorado basketball history while playing for Ridgway High School (where her father still coaches today) She was top scorer between 1980 and 1983, setting the record for career points scored She set 21 state marks; 17 still stand. Hill went on to play at university, then played professionally in Australia where she was named Tasmania Player of the Year. She returned to Nucla to coach, guiding her team to the 1998 team title. She lives in Nucla today with her husband, the school’s athletic director, and her seven-year old son. Hill is working on her PhD in Education.

Hill was inducted into the NHS Hall of Fame in July. “Though I may have been the one who was inducted,” she said, “I dedicate the recognition to Ridgway and the school community because “they” (parents, community members, school staff, students, and notably, teammates) were and still are “the heart of” what I value and stand for today.”

The National Federation of State High School Associations established its Hall of Fame in 1982, to honor athletes, coaches, officials, administrators and other school activity directors for their achievements at the high school level. Hill is one of 12 honorees this year. 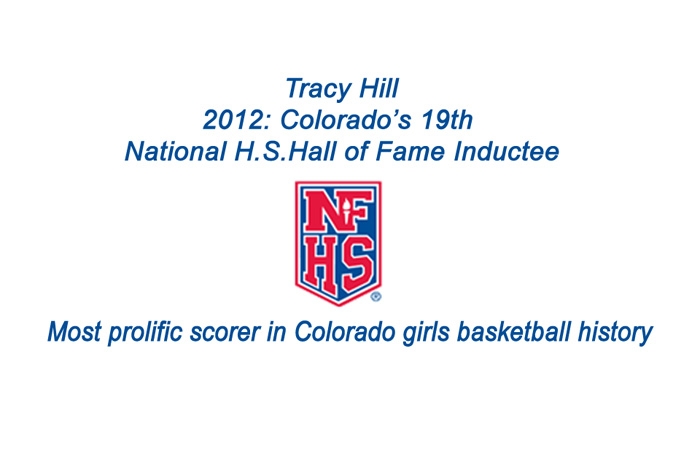 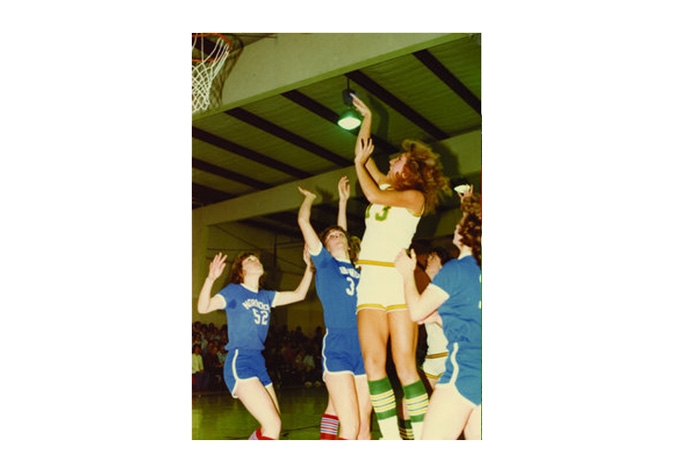 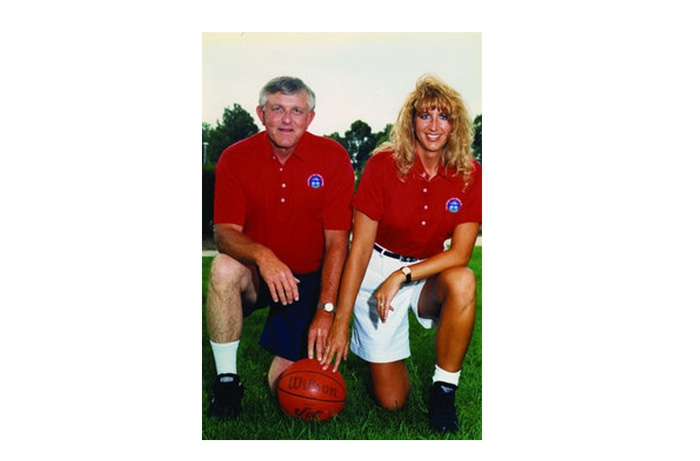 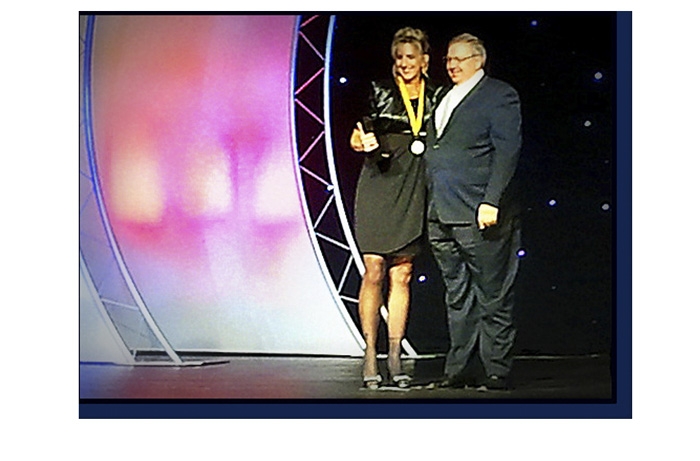 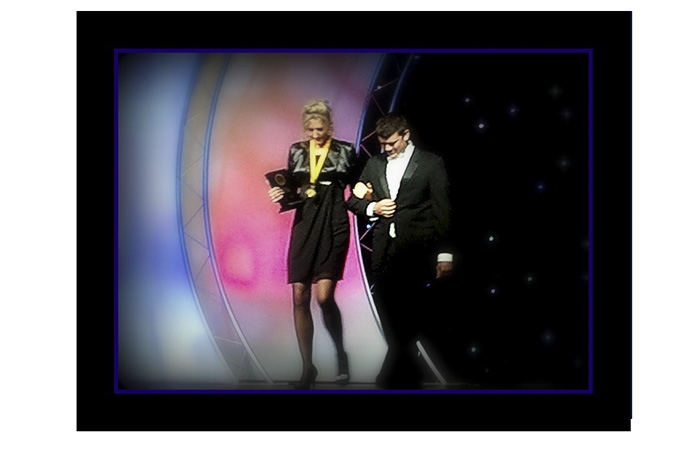 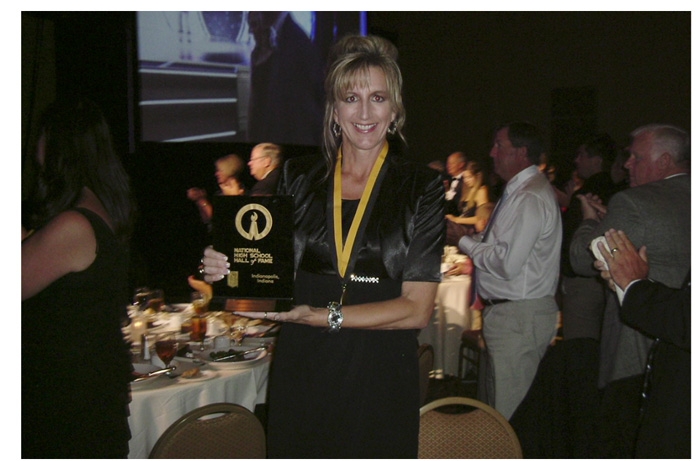 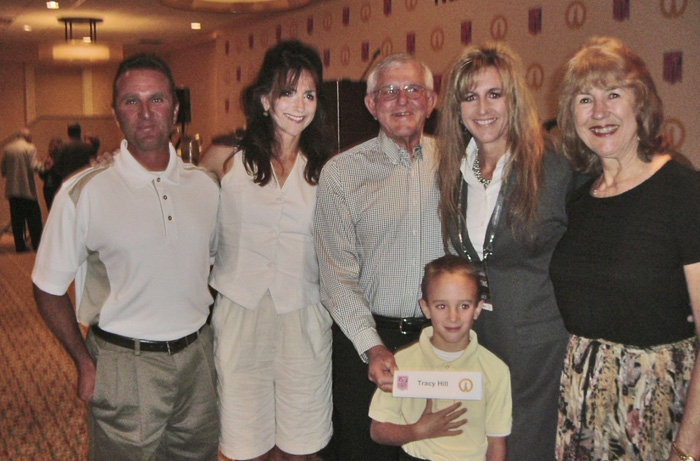 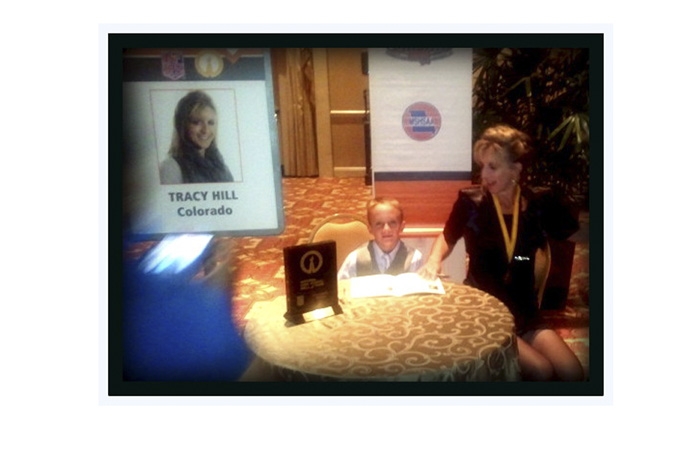 Tracy Hill lives with her family in Nucla, Colorado.

The slideshow (PowerPoint) was designed by Kathryn R. Burke for Tracy’s presentation to the Women’s Club of Ouray County.